The interplanetary wheels (or floating cheeses) are platform-unique, single-versioned Python binary distributions backed by IPFS for security and reproducibility.

I occationally contribute to nixpkgs, a collection of software packages that can be installed with the Nix package manager.

threa is a X11 clipboard manager written in Raku. It synchronizes clipboard and primary selection and stores the history as separate files to facilitate manipulation by third-party tools.

formbox formats an mbox as HTML or XML. It is intended for rendering email replies on websites and their RSS feed.

rsskey is a simple script for mirroring RSS or Atom feeds on Misskey. It is known for replicating Richard Stallman's political notes to rms@birb.space.

Mepo is a fast, simple and hackable OpenStreetMap viewer for X11 and Wayland on desktop and mobile devices. I occasionally contribute to the project. 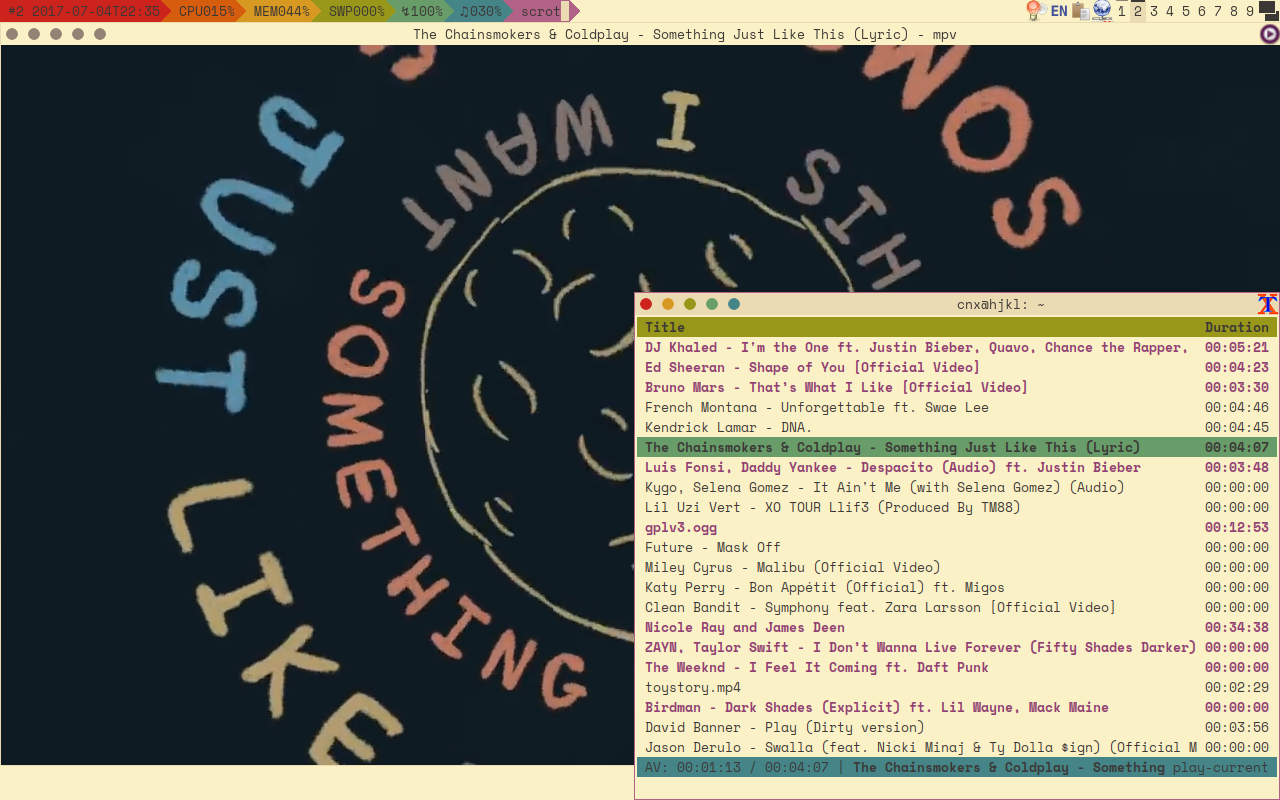 It has basic media player functions and can to extract playlists from multiple sources such as media sites supported by youtube-dl, local and direct URL to video/audio and its own JSON playlist format.

pip is a package installer for Python. Summer 2020, I worked on improving its new resolver's networking performance. The final result was not quite satisfying, but I got to meet some really nice and talented people (-;

Loca is a collection of local locations implementation in multiple programming languages.

Tzigame is a collection of libraries for video game development in Zig.

Brutal Maze is a thrilling shoot ‘em up game with minimalist art style.

The game features a trigon trapped in an infinite maze. As our hero tries to escape, the maze's border turns into aggressive squares trying to stop per. Your job is to help the trigon fight against those evil squares and find a way out (if there is any). Be aware that the more get killed, the more will show up and our hero will get weaker when wounded. 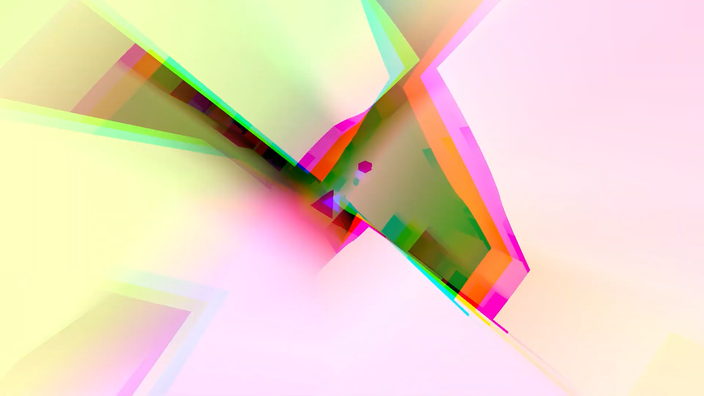 It is a WIP game for me to experiment with various concepts in P2P networking as well as 3D game development.

Slacker is a clone/parody of the popular arcade game Stacker.

Vicious widget types are a framework for creating your own widgets. Vicious contains modules that gather data about your system, and a few awesome helper functions that make it easier to register timers, suspend widgets and so on. Vicious doesn't depend on any third party Lua library, but may depend on additional system utilities.

Alful is a six-line extension making Firefox Quantum open all windows in fullscreen to hide the toolbars in windowed mode (full-screen-api.ignore-widgets = true). All credits go to tazeat, who wrote the original version and suggested the change to achieve the current behavior.

I am maintaining Octave syntax and indentation support for Vim.

I am the author of the simplified Telex and VNI keymaps for Vim and ibus-table.

I have translated the Free/Libre Action Roleplaying Engine (yep, just the engine) to Vietnamese. The translation of the Empyrean Campaign is work in progress–-admittedly it does not get enough priority lately.

Add-Waiter is a GTK+ 2 and xfwm4 clone of the dark variant of the default GTK+ 3 theme Adwaita. It was created using screenshots of the original theme on GTK+ 3.16. 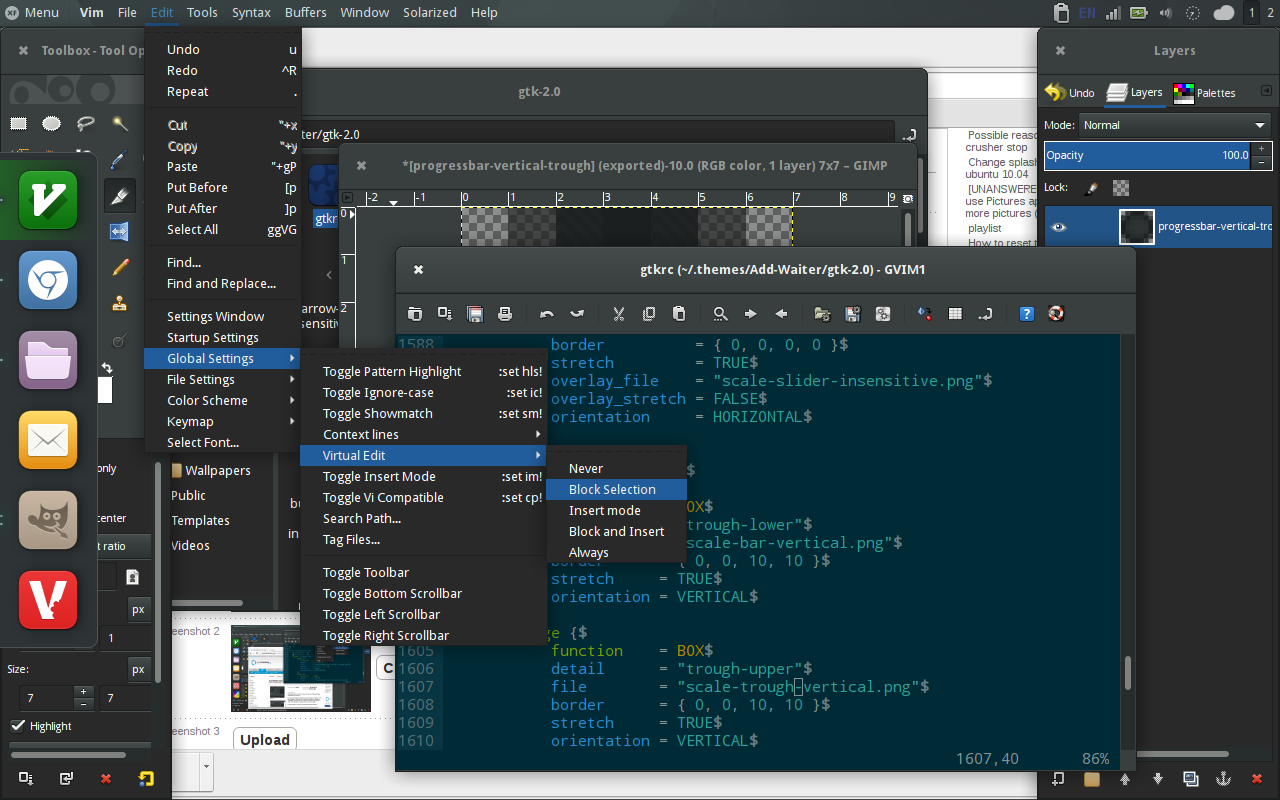 The theme was released under GPLv2+, although after the redesign of openDesktop.org, such information is no longer available on the website.

MathieWD is a flat and clean xfwm4 theme that uses colors from the active GTK+ theme. It is inspired by elementary mathematical symbols. 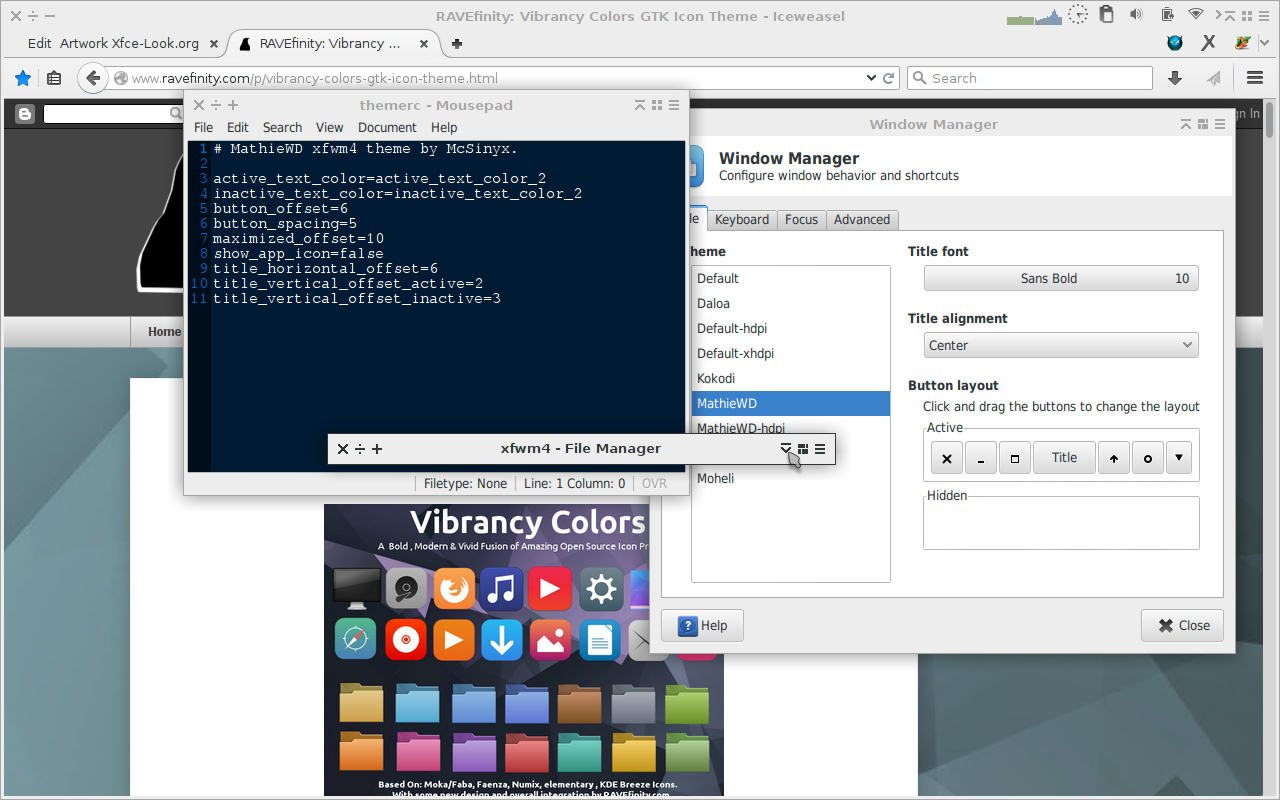 The theme was released under GPLv2+, although after the redesign of openDesktop.org, such information is no longer available on the website.

Other themes and configurations are cooperated into my personal dotfiles.

SourceHut is a fast and lightweight software development platform. It is entirely powered by free software, self-hostable and federated via email. I send trivial patches for random issues I run into every now and then.

Loang is a collection of services, including a Matrix homeserver, a web server, a Gemini server, an IPFS node and shell access.

Acanban is a work-in-progress collaboration platform for students and supervisors during group projects and internships. It is built on the ASGI framework Quart and uses Trio for concurrency when interacting with persistency layers RethinkDB and IPFS.

I worked as an intern at USTH ICTLab on a data lake's core API and workers. It also uses IPFS but PostgreSQL was picked for database.